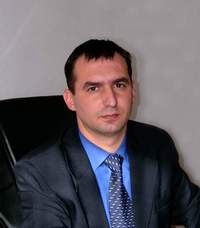 Participates in working out various projects concerning:
·  the problems faced by drug addicts and addiction prevention
·  eco-cultural differences in the formation of moral values among children in childhood and adolescence

Founder and Member of the Association of Young Psychologists in Bulgaria

Marital status:
Married, with 2 children. Born on 03 May 1974 in the village of Boyno, Kardzhali